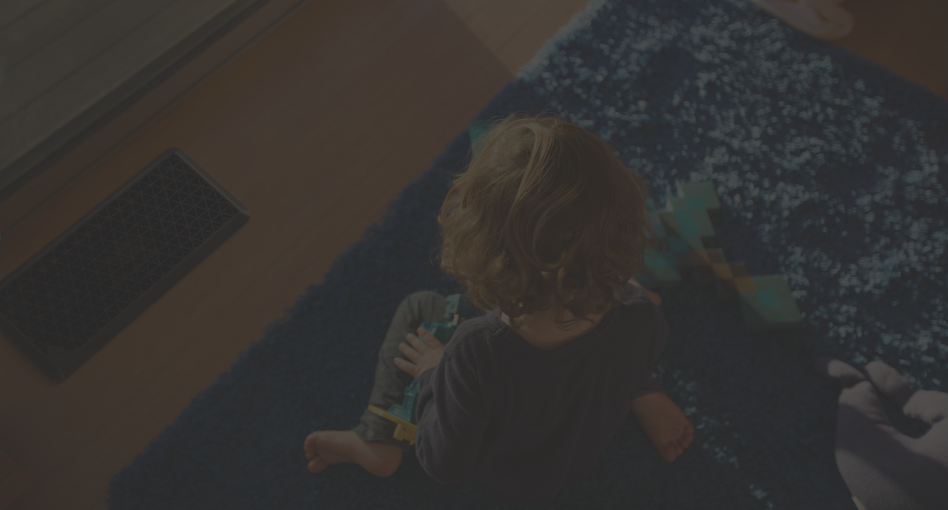 Here are eight reasons why you should invest in “Smart Vents” for your home.

Keen Home and Ecovent introduced in 2015 a new category of products called “Smart Vent”. Their main purpose was to regulate the amount of air distributed to a given room in order to achieve and maintain the desired local temperature and avoid the “too hot/too cold” syndrome. These products had limited success for a number of good and bad reasons including cumbersome interface, too few sensors, too little data and fairly basic algorithms. A few reviewers also faulted the notion of Smart Vents for purist arguments driven by the assumption that residential HVAC systems are typically perfectly designed and should not be altered by non-professionals.

The following attempts to address some of the myths that have circulated on the internet about Smart Vents.

“The supply and return ductwork systems that are designed and installed by experts contractors are based on precise guidelines and perfect workmanship and should not be altered except by skilled professionals”. (STAT: According to Energy Star, nearly half of all heating and cooling equipment in the U.S. never performs to its promised capacity because of improper installation)

If true, why is the majority of homeowners or office workers unhappy with their lack of comfort? Why are most rooms either too hot or too cold at different times of a day? Why do some people cover vents with cardboard or other objects to reduce or stop the flow of air? And why do most vents have a knob for consumers to manually adjust their opening?

The reality is that most houses have ductwork that’s based on rough “rule of thumb” principles. The other fact is that the thermal requirements of a room changes through the day depending on sun and wind exposure, humidity and user preference.

“Because of the area taken by the electronics controls, Smart Vent reduce the size of the open area of the vent behind the grille and can cause the system to choke your system and experience increased noise even when the vents are open.”

In reality that same problem can be caused by the manually adjustable vents. For example, the manually adjustable wooden floor vents can in fact reduce the airflow area by close to 50%. That’s substantially more that the restriction caused by Smart Vents’ controls area. Moreover, contrary to manual vents, a well designed Smart Vent monitors air whistling and can adjust for it.

“Central air conditioning typically uses a coil in an air handler to cool the air. If many vents are closed, the air flow across that coil is reduced, potentially causing the humidity in the air to freeze over the coil.”

Such outcome would indeed be highly undesirable but it is much less probable with Smart Vents that monitor air flow pressure and temperature and are programmed to open the vents if there is any indication of crossing a risk threshold. Manual vents do not have such safety capability and are more risky.

The same applies to gas furnaces that typically use heat exchangers to warm the air: Smart Vents can ensure that airflow is never reduced to the point of causing the metal heat exchanger getting too hot.

“In the case of new central heating/cooling systems with variable-speed equipment, closing vents could cause the variable-speed air handlers to ramps the fan up to 100% capacity to push out more air.”

This indeed could happen with manually adjustable vents, but Smart Vents would in fact be able to inform the air handler about the exact amount of air needed at a given point of time and by doing so, significantly improve comfort and energy efficiency.

“Supply and return ductwork systems should be balanced. The system should be returning as much air from the house as it supplies to the house. When you close the vents on the supply side, the system won’t flow enough air to fill the return side.”

This again assumes that typical HVAC systems are perfectly designed and balanced, which is often not the case, especially in existing homes. Contrary to manual ones, Smart Vents are equipped with sensors that can detect unbalanced conditions and help adjust for that.

“Smart Vents are battery operated, forcing consumers to change them often. That’s both inconvenient and expensive “

“Smart Vents are similar in function to, and compete with, Smart Thermostats such as Nest and Ecobee.”